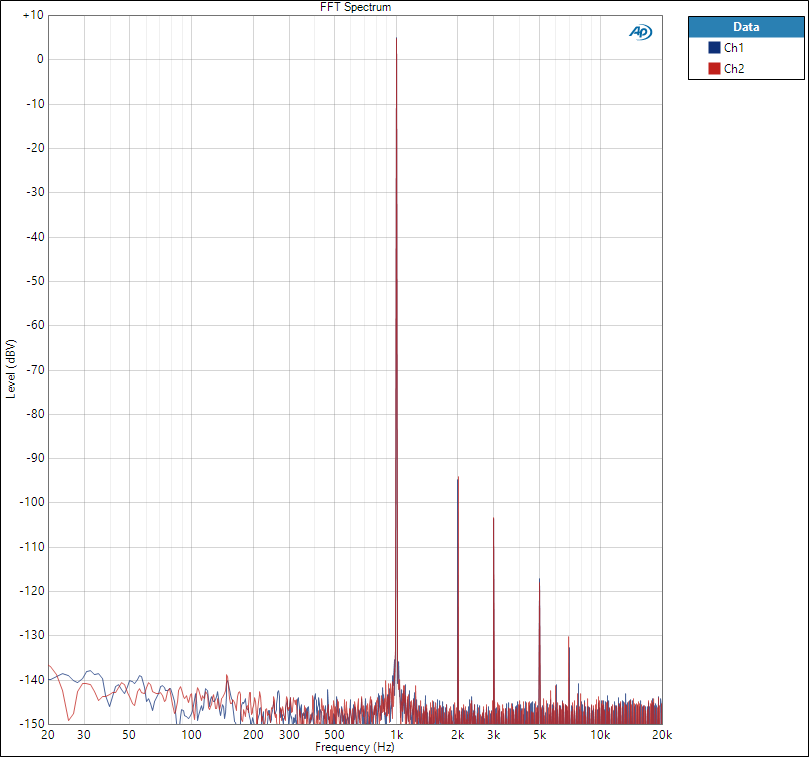 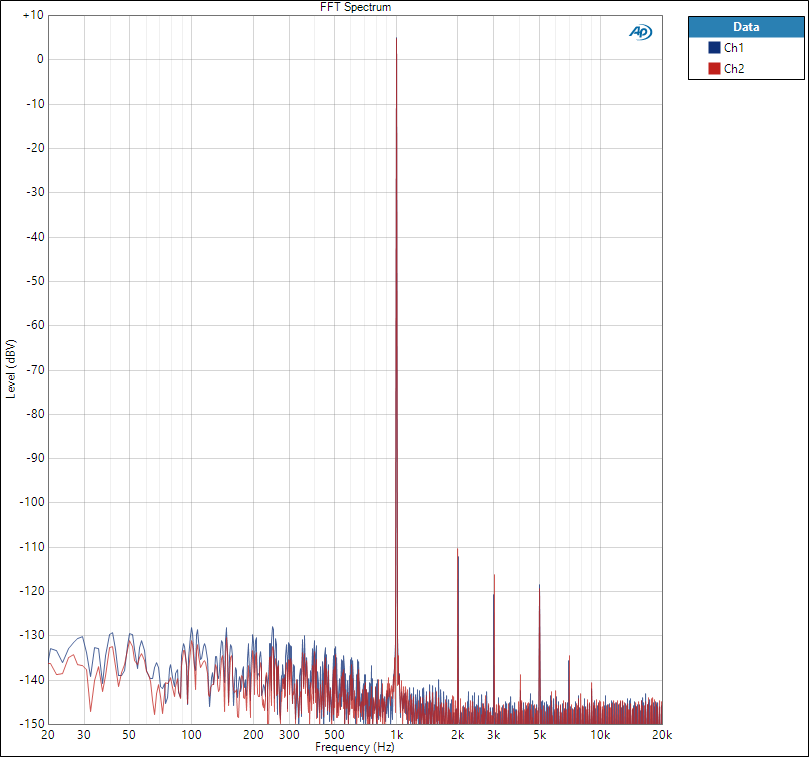 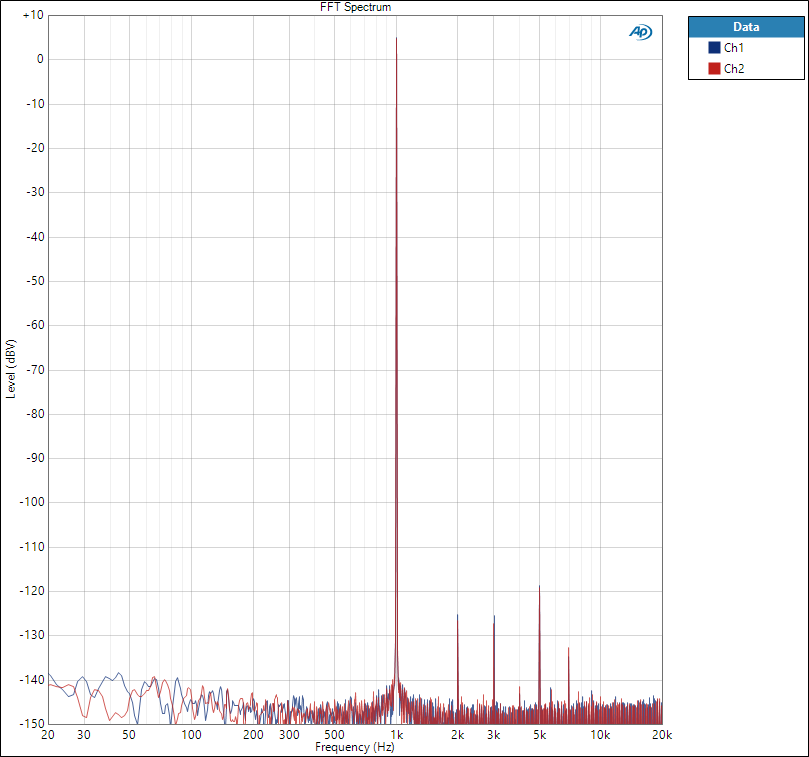 is this new kind of cap arrangement already present in the latest schematics ? –> https://nihtila.com/wp-content/files/W-DAC_v13B_sch.pdf